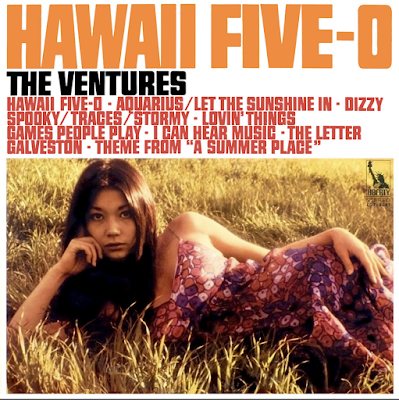 Since I discovered the Ventures album of Jim Croce covers and listened to it a couple of times, I have been obsessed with the catalog of this band.

It’s unbelievably huge. Album after album, year after year, filled with great versions of all kinds of well known songs across many genres. Country, pop, R&B, soul, jazz, TV and movie themes, you name it, they’ve probably done it.

This band is so much more than just their best-known songs — Hawaii Five-O plus their first big hit “Walk Don’t Run” and a few others that got them labeled incorrectly as “surf music”. That was just a small part of what they did.

This music is best appreciated with good headphones, or turned up loud on good stereo speakers.

This one of course features their version — the original and best — of the “Hawaii Five-O” theme song, easily one of the greatest TV show themes in history.

From the same album here’s “The Letter”, a big hit first for the Box Tops — another excellent band — and later Joe Cocker.

“Lovin’ Things” a UK hit for Marmalade, later covered by the Grass Roots — a solid pop hit, but this one sounds best to me because there’s more going on musically.

“Theme from A Summer Place”, a melody that is instantly recognizable even if that title is not. The hit version in 1960 — a re-recording of the movie theme by Percy Faith — was a giant hit, staying at #1 for nine straight weeks which was a record at the time. I could listen to this on a loop all day.

Several more like this: “Dizzy”, a medley of Classics IV hits and another one of Fifth Dimension hits, “I Can Hear Music”, another hit from that era by the Beach Boys (a cover of the orignal by the Ronettes), and more.

It’s all great, because the arrangements are spot on, and the musicians are top notch. The innovation and excellence of these musicians is an entire topic all by itself. As it says in their Wikipedia entry:

The Ventures have had an enduring impact on the development of music worldwide. The band was among the first to employ and popularize fuzz and flanging guitar effects, concept albums, and twelve-string guitars in rock music. Their instrumental virtuosity, innovation, and unique sound influenced many musicians and bands, earning the group the moniker "The Band that Launched a Thousand Bands".

And they did many albums like this throughout the 60s and into the 70s. Many, many albums.

More to come on this band. 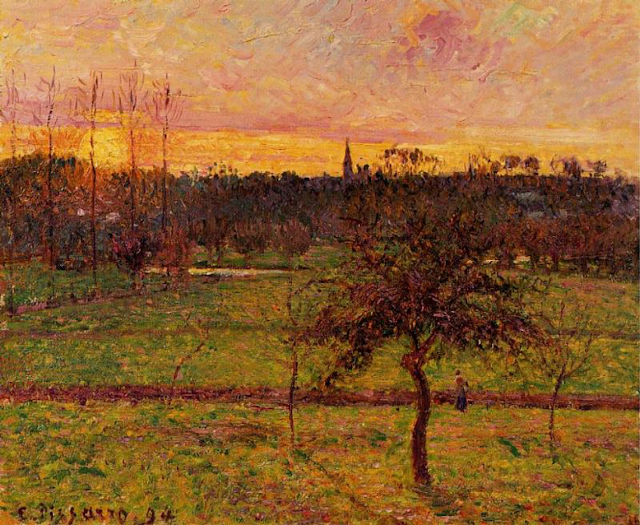