Congrats to him and to the Scuderia Ferrari team for winning their first race since 2019 and taking the top 2 spots with Carlos Sainz finishing second.

Race highlights (click photo to go to formula1.com site for the video): 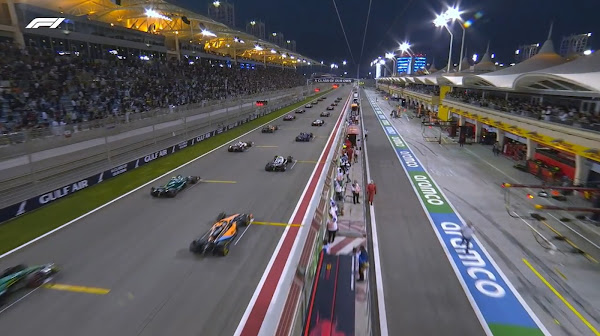 A lot has changed for the sport this year, with new F1 rules to increase competition making it easier to pass and using new fuel formulation, E10.

One of the biggest changes is that new fuel “E10” which is 10% ethanol, a formulation similar to what you and I buy at the local pump — believe it or not these high performance cars use fuel very close to our old friend 87 octane regular unleaded — which burns at a different temperature (unsure if hotter or colder) affecting combustion especially during low fuel conditions.

Such as, at the end of the race, which is when both Red Bull cars suffered mechanical failures and dropped out, on lap 55 (Max Verstappen) and 56 (Sergio Perez) in a 57 lap race, resulting in zero points for either driver and the team itself, after starting P2 and P4.

This video says it was due to that fuel combustion temperature issue.

Obviously they have some work to do.

Next race is this weekend at the Saudi Arabia Jeddah Corniche circuit — not many turns and lots of straights. 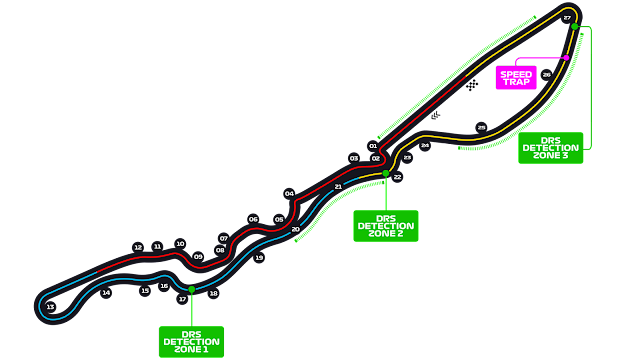