The O’Jays “Live From Daryl’s House”

It’s the O’Jays, it’s Daryl Hall and his band, and it’s live from Daryl’s house.

Any questions? Should be self-explanatory.

Perhaps I’ve mentioned it before ... this band is amazing. “Perfidia” was written in 1939, a hit in 1940 by Xavier Cugat, and then the Ventures version in 1960 made the Top 20 nationwide — and remember, this is three years before the Beatles. The Ventures were blazing their own trail for years before the British Invastion. That’s not nothing. 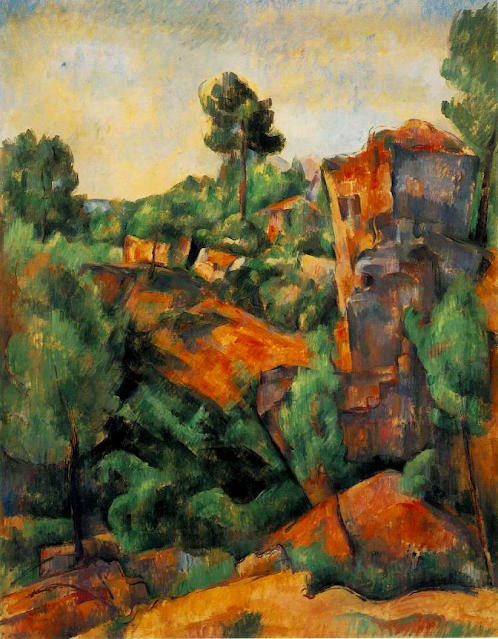 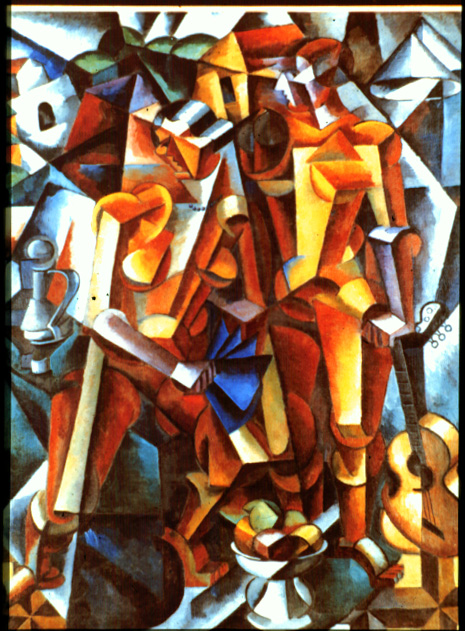