This past Saturday June 12 was the 30th anniversary of the eruption of Mt Pinatubo in the Phillipines, the second largest eruption in the 20th century.

It started with earthquakes in April and then an initial explosion on June 7 followed on June 12 by this ash plume reaching 28 miles (40km) into the sky. The “cataclysmic” explosion occurred on June 15-16. 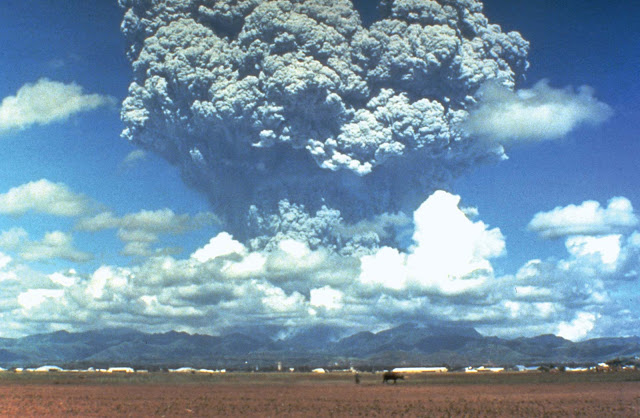 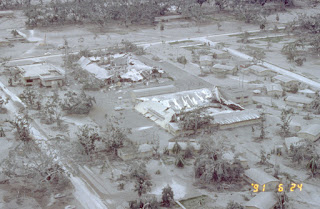 The atmospheric dust cloud as seen from space that cooled the planet by 1° C for a year or more. 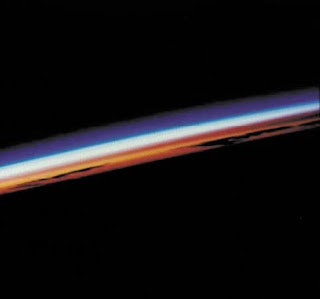 There’s a photo at this article in a Manila newspaper marking the anniversary that you do not want to miss.

(These photos are not mine and I do not claim copyright on them, click the photos for the original sources)
published on Thursday, June 17, 2021
Labels: History, Photos
Newer Post Older Post Home