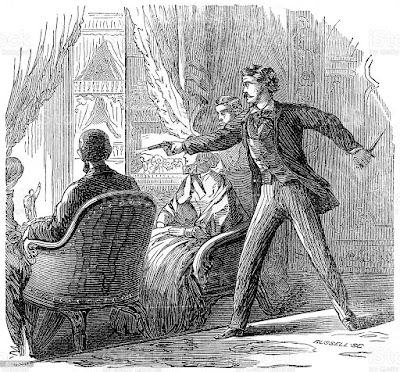 Just about everyone knows that John Wilkes Booth shot the president at Ford’s Theatre during a play and then broke his leg jumping down onto the stage and escaped but was later cornered and killed.

But here’s ten things I’ll bet you didn’t know … (I also didn’t know a few of these until now):